The board consists of two representatives from each Nordic country. The individual countries representatives are elected by the general assembly. The current board members are: 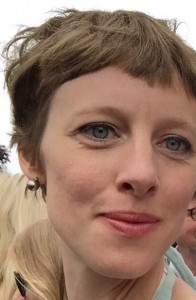 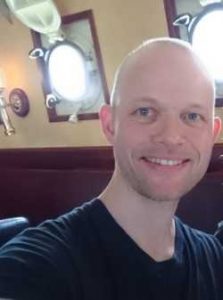 Lars Dahl Pedersen is a PhD Fellow at Aarhus University, Danish School of Education, and part of the national research programme Playful Learning Extension. He graduated from University of Copenhagen with a Master of Arts degree in Philosophy with specialisation in Phenomenology and Philosophy of Mind in 2016, including studies in Philosophy and Theatre at KU Leuven, Belgium. He is also a contemporary dancer and choreographer educated from The Danish National School of Performing Arts 1995-1999 which includes a range of different artistic and pedagogical activities; specifically, a research-related approach in his choreographic work; for instance, exploring the Avant-garde American writer Gertrude Stein in the choreography Always Now Slowly (2010) and the participatory choreographic game Med kroppen på opdagelse – What we do but don’t know (2018).
http://www.runningsculptures.dk/ 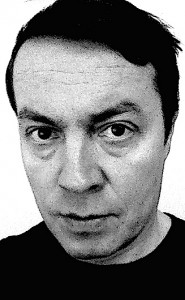 Mikko Orpana a choreographer and a dancer and currently also a doctoral student at the Performing Arts Research Centre at Theatre Academy in Helsinki. His research is about Choreographic Knowledge and he is approaching the subject by analyzing dancer’s work from a situational point of view (according to Lauri Rauhala) and analyzing the choreographic work by systems theory mainly according to Ilya Prigogine’s thinking.

Karolina Ginman is a freelance dance artist based in Helsinki. She graduated from the Trinity Laban Conservatoire of Music and Dance, London in 2008 and has since worked as a freelance dancer, choreographer and pedagogue in Finland and abroad. Currently, Ginman works with Finnish choreographers Elina Pirinen, Mikko Niemistö, Virva Talonen among others and creates her own work, most recently A Human Ensemble (2020). Ginman completed her Master’s Thesis in Psychology in 2019 at Helsinki University within the ArtsEqual research initiative. She frequently shares her psychophysical practice as a visiting teacher at The University of the Arts Helsinki’s Theatre Academy. 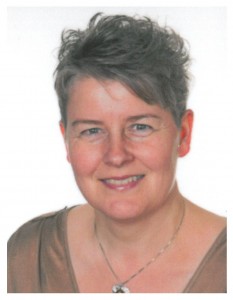 Sesselja G. Magnusdottir gratuated with BA Honours degree in dance from Deakin University, Australia 1998 after having completed a BA degree in history from the University of Iceland and a BS degree in physical education and dance from the University of Copenhagen. Since graduation she has been teaching dance history at The Icelandic Balletschool and JSB, Art School of Dance. She has teached subjects about the connection between dance practice and writing at the Academy of Arts and tutors BA-thesis. She is now a dance teacher in primary school, and contributes regularly reviews and articles on the Icelandic dance scene in national newspapers and journals. 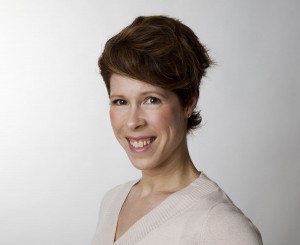 Elizabeth Svarstad holds a PhD in dance studies from The Norwegian University of Science and Technology, Department of music. She defended her dissertation on dance and social education in Norway 1750–1820 in 2018. Her PhD project was a part of the research project “Performing arts between professionalism and dilettantism. Music, theatre and dance in the Norwegian public sphere 1770-1850” supported by the Research Council of Norway. Svarstad holds a Nordic Master of Arts from NTNU (2005) and a Bachelor in dance from the Norwegian College of Dance in Oslo. She is an expert in baroque dance and works as a dancer, teacher and choreographer.
elizabethsvarstad.no 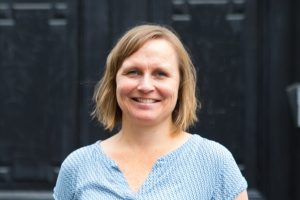 Irene Velten Rothmund is an associate professor in dance at Kristiania University College (Høyskolen Kristiania) at the Department of Performing Arts. She holds a PhD in dance studies from Stockholm University, Department of Culture and Aesthetics (2019). She is educated as a dancer and a dance teacher from the Oslo National Academy of the Arts (KHIO), and the European Dance Development Center (EDDC) in the Netherlands. She holds a MA from NTNU, the NoMAds program (2009). 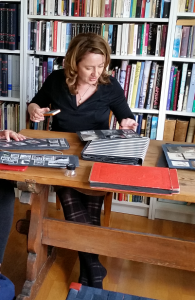 Astrid von Rosen is associate professor of Art History and Visual Studies at the University of Gothenburg, Sweden, and specializes in critical performing arts historiography. As project leader and investigator of several granted projects, von Rosen has since receiving her doctorate in 2010, conducted interdisciplinary research to confront canon and re-evaluate historiographical methods. She is the principal investigator of the research projectExpansion and Diversity: Digitally mapping and exploring independent performance in Gothenburg 1965–2000, funded by the Swedish research council (VR 2019-2021). This is the first project in Sweden to develop an advanced platform and model for digital performing arts history. As a co-investigator of Turning Points and Continuity: The Changing Roles of Performance in Society 1880-1925 (VR 2014-2017) she combined archival science theory with historiography, to theorize digital explorations of dance archives. von Rosen (with Kjellmer) is the editor of the breakthrough anthology Scenography and Art History: Performance Design and Visual Culture (Bloomsbury 2021). She has contributed chapters to the Routledge anthologies Rethinking Dance History (2017) and Performing Arts in Changing Societies (2020), and articles mobilizing new scenography theory with Studies in Costume and Performance and Nordic Theatre Studies. von Rosen is on the leadership committee of the Centre for Critical Heritage Studies at the University of Gothenburg and has access to extensive international connections and networks. She regularly participates in, and presents research results at conferences arranged by the Association of Critical Heritage Studies, NORDIK – the Nordic Association for Art Historians, Critical Costume, and the Association for Nordic Theatre Scholars. She is a member of the Nordic Centre for Theatre Documentation and treasurer and an active member of the Nordic Forum for Dance Research.

Dance teacher educated at Danshögskolan (DOCH) 1994.
Master in Fine Arts in Choreography, orientation Contemporary Dance Didactics at Stockholm University of the Arts/DOCH, Stockholm.
I work as a dance teacher at Kulturskolan/Community School of Arts, Stockholm, with children 6–22 years old – dance for children, contemporary dance and musical/dance theater. In my position as dance teacher at Kulturskolan Stockholm I have worked for a long time and met and educated many young dancers. I have a strong interest for all children’s right to education in dance and experience of dance as well as for the Community School of Arts development.
At Skarpnäcksfältets förskolor I work as educational leader through tutorial and training in didactics and dance. The orientation is improvisation and to learn the preschool teachers to use dance as one of their expression in the education at the preschool.